Rehavia is a neighborhood located in the heart of Jerusalem, bordered by Shaarei Chessed, Nachlaot, Talbieh and the City Center. Rehavia was built during the British Mandate during the early 1920s, modeled after European garden cities featuring International Style structures, popualr at that time. 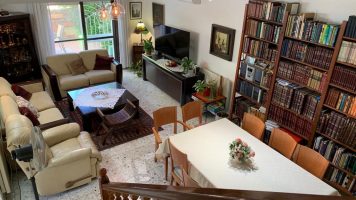 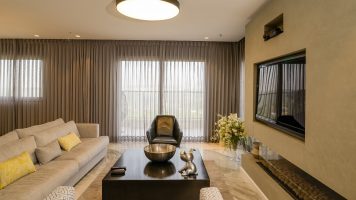 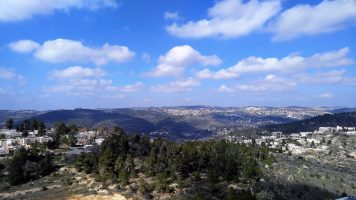 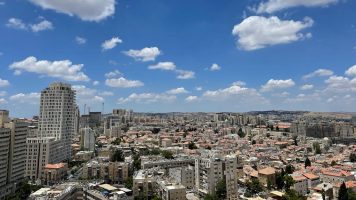 Terrific Opportunity in the City Center !!

Please fill in your details and send them to us, we will get back to you as soon as possible:
Skip to content